I had seen this show coming up and was interested in it as there was a performer in the troupe I had been meaning to see but hadn’t gotten around to seeing her. As it turned out she is going to be in the later run of shows.

I also booked tickets to six sessions of the Jim Henson season at ACMI at the same time as I booked a ticket for this show so I would be prepared. For some reason I was looking on the ABC shop site and saw that Sooty and Sweep puppets were going on sale the week I wanted to go to the show so I decided to buy a Sweep puppet the day of the show. 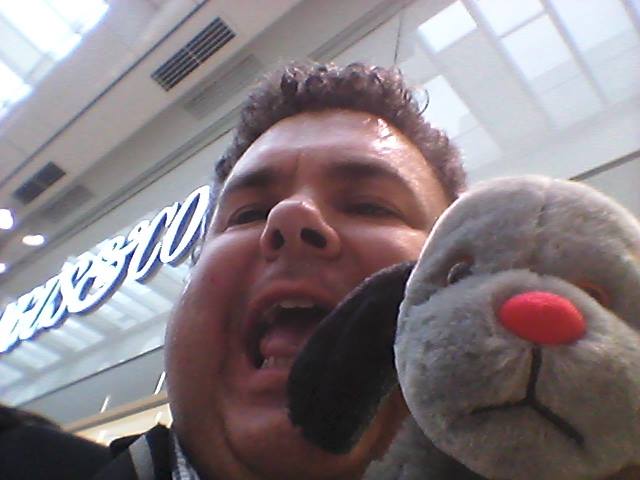 As the show wasn’t due to start until 7pm I did my usual walk from work to the LuWOW in Fitzroy, only to find that Sweep had escaped from my bag on the way. Taking the tram back to the Carlton Gardens where I thought I left him I saw him out the tram window placed up on someone’s fence and ran back to grab him.

I did finally get to have a Mai Tai or two at the LuWOW but not as many as I would like, probably lucky or I would have heckled the show with Sweep’s squeak. As it was I promised I would not squeak during the show to the musical director when I went in to sit down. 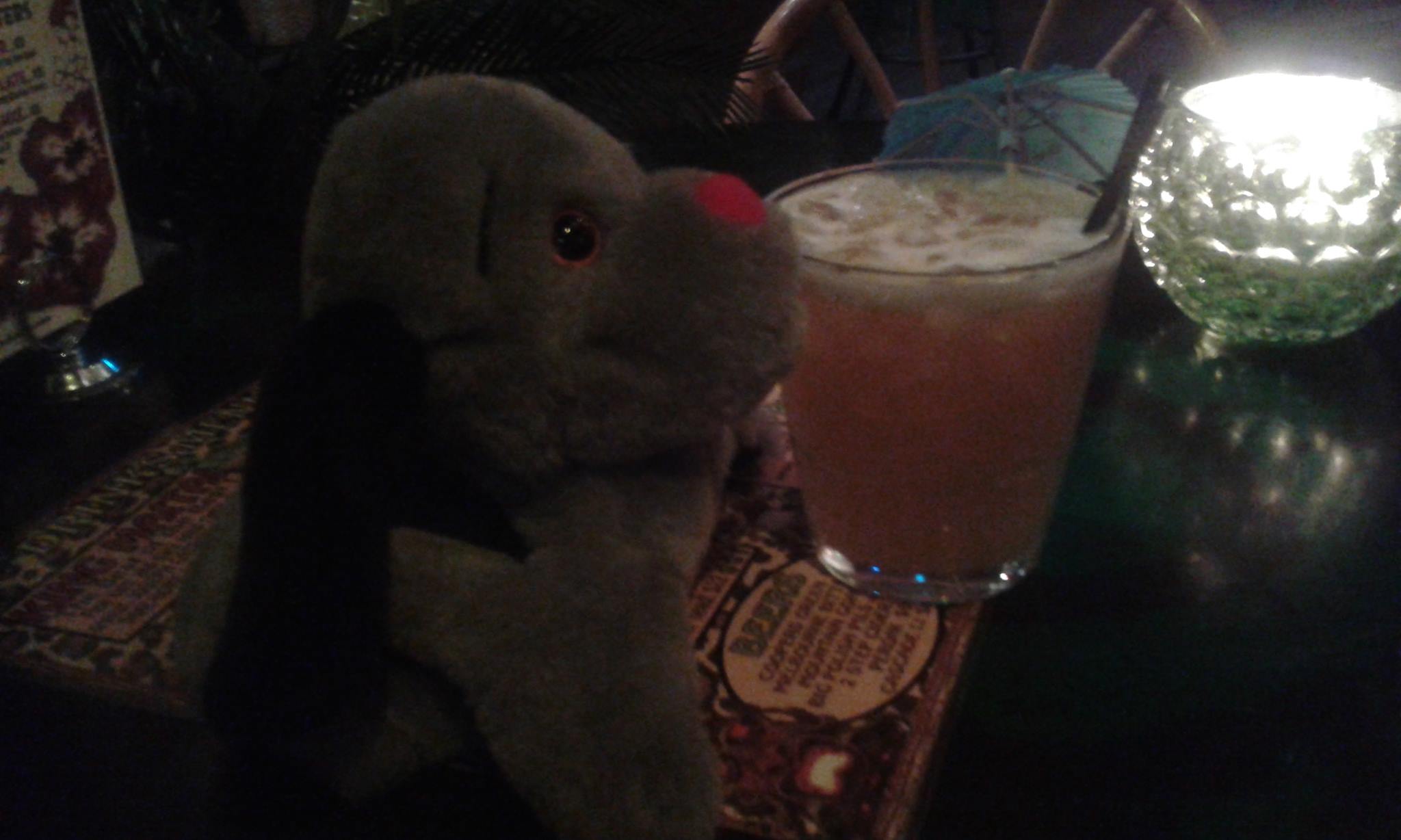 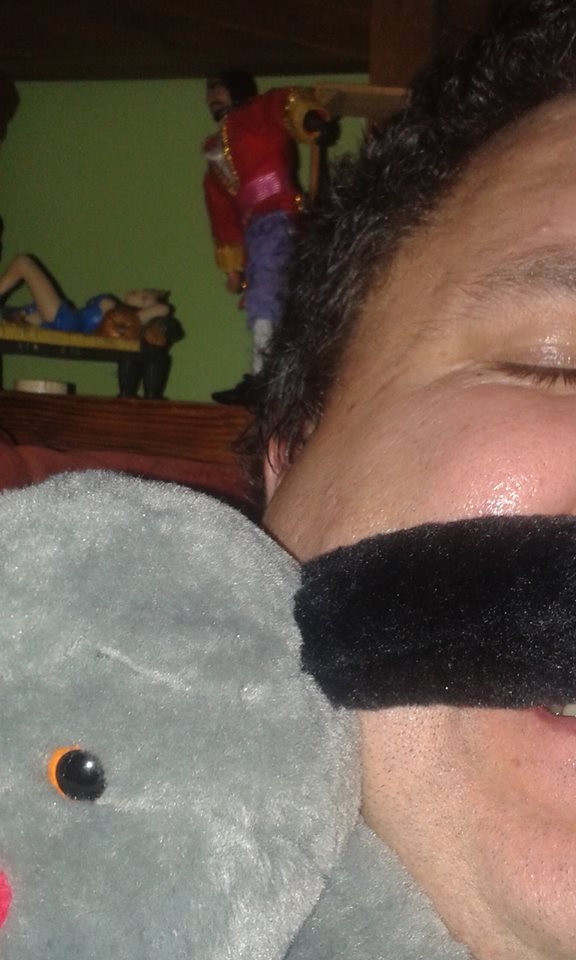 The premise of the show is that the audience suggests and idea and the show is improvised based around that idea including the music which is made up on the spot. I have seen Spontaneous Broadway which is somewhat of a similar concept, but that did not have puppets.

Such as my want I sat in the front row, may not have been the best idea as the performers were not mic’ed up and were trying to reach the back row so the intensity was a bit above what I was comfortable with. I am not sure if they were deliberately doing that to make the show funnier or not.

I had no problem with the songs that they made up or the story. It is a shame that there are no matinee shows as I would recommend this show to kids as there did not seem to be any swearing or adult concepts on the night I attended.

It was just the piano doing the music, but I thought it worked quite well and there did not seem to be any gaps when the songs started. I know a lot of professional musicians who write songs and spend a long time on it so making things up on the spot would be a lot harder.

Of the performers I would have to say that I enjoyed the women in the group the most just because there were more of them. I would like to see some of them in the show again and may do so when the other person I know comes back to do her run at the end of the festival.

It is a great show and I would recommend going to see it alongside the Jim Henson program at ACMI or in between sessions.
I did get to talk to two of the performers after the show and got a photo with the Sweep puppet I bought along, which was great. 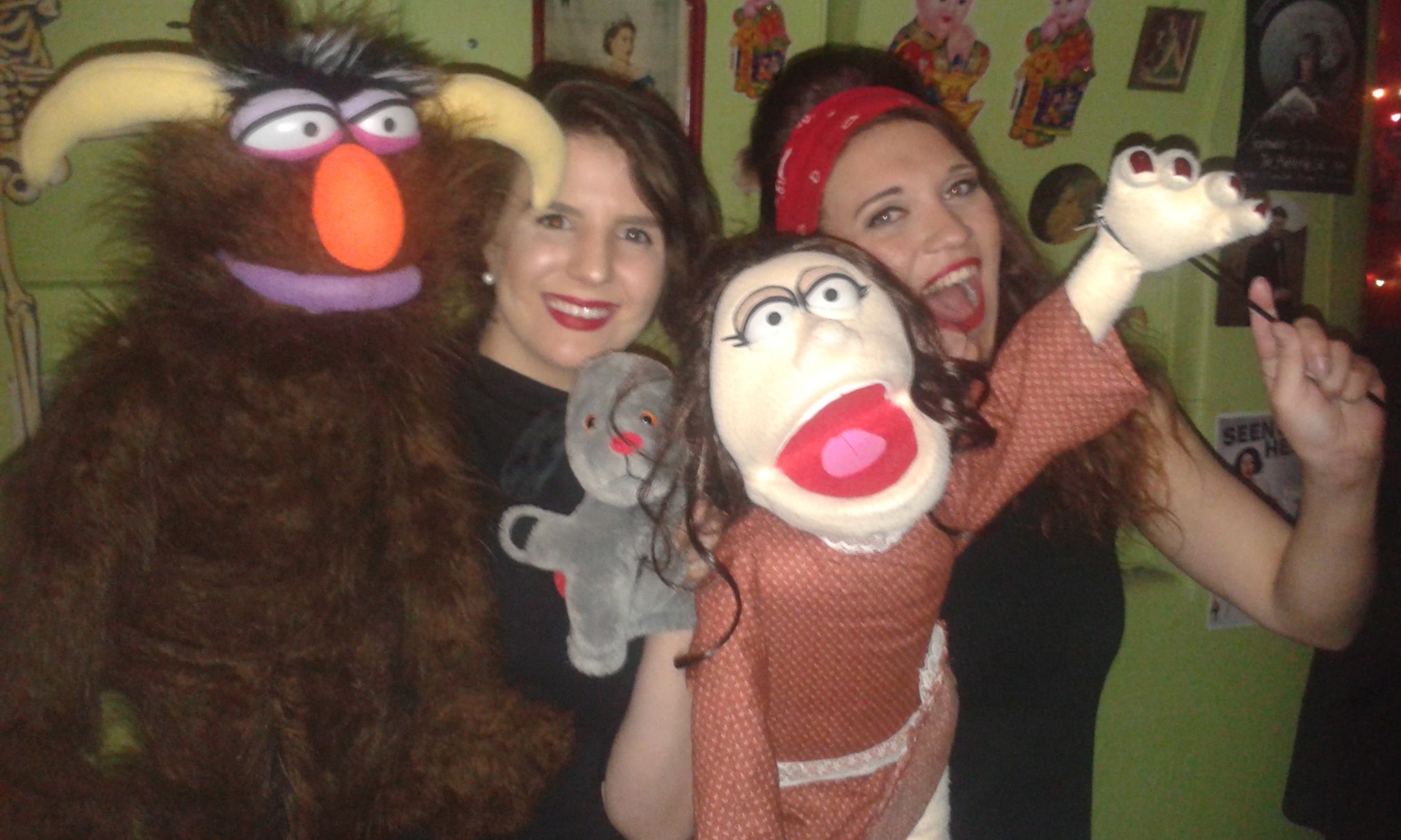